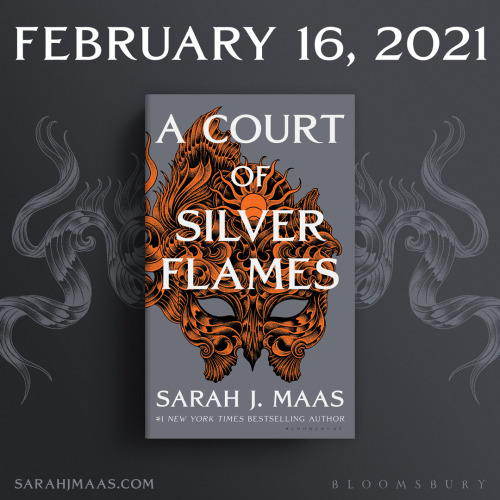 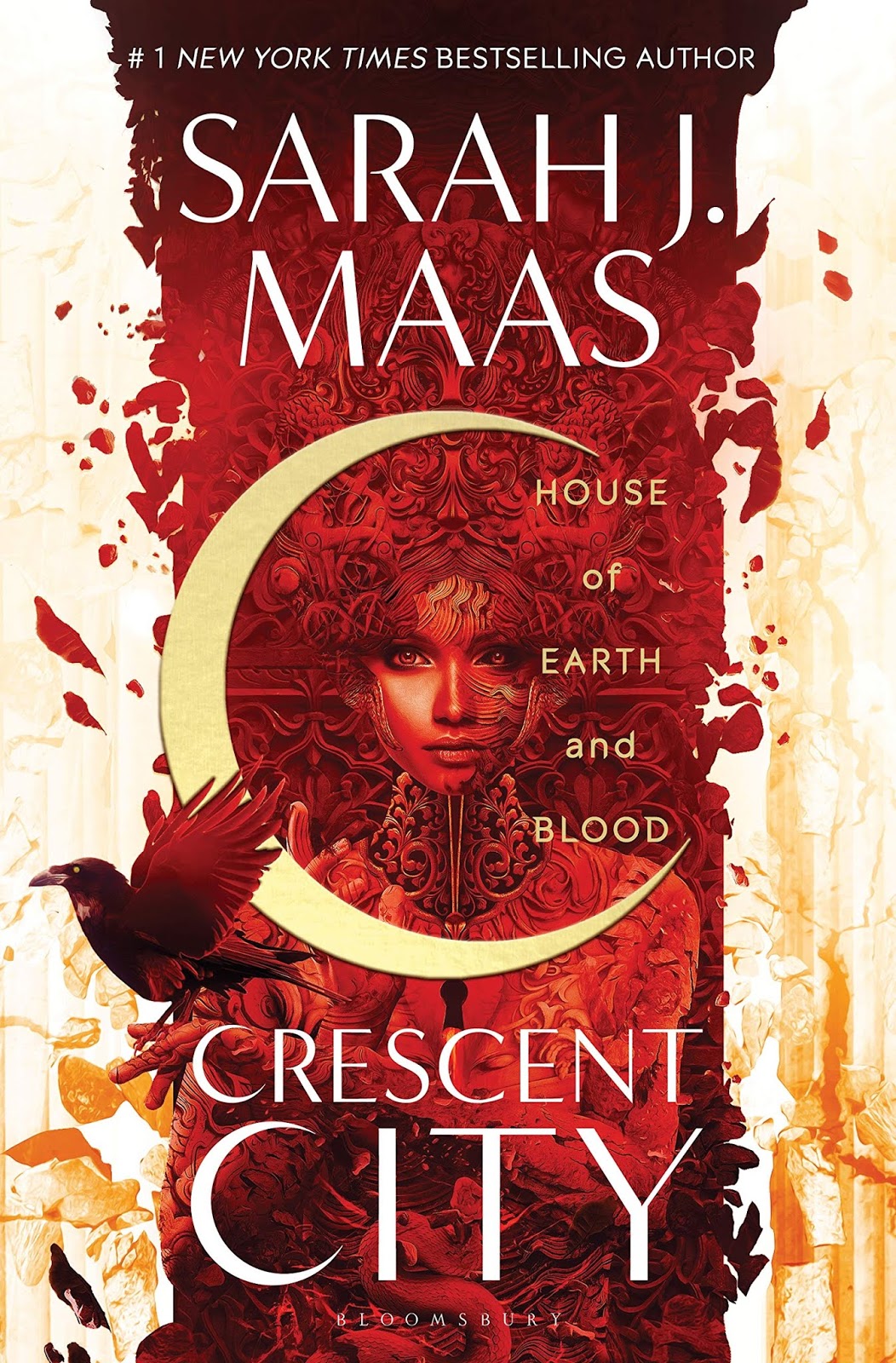 #1 New York Times bestselling author Sarah J. Maas launches her brand-new CRESCENT CITY series with House of Earth and Blood: the story of half-Fae and half-human Bryce Quinlan as she seeks revenge in a contemporary fantasy world of magic, danger, and searing romance.

Bryce Quinlan had the perfect life—working hard all day and partying all night—until a demon murdered her closest friends, leaving her bereft, wounded, and alone. When the accused is behind bars but the crimes start up again, Bryce finds herself at the heart of the investigation. She’ll do whatever it takes to avenge their deaths.

Hunt Athalar is a notorious Fallen angel, now enslaved to the Archangels he once attempted to overthrow. His brutal skills and incredible strength have been set to one purpose—to assassinate his boss’s enemies, no questions asked. But with a demon wreaking havoc in the city, he’s offered an irresistible deal: help Bryce find the murderer, and his freedom will be within reach.

As Bryce and Hunt dig deep into Crescent City’s underbelly, they discover a dark power that threatens everything and everyone they hold dear, and they find, in each other, a blazing passion—one that could set them both free, if they’d only let it. 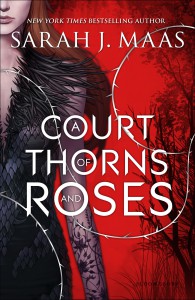 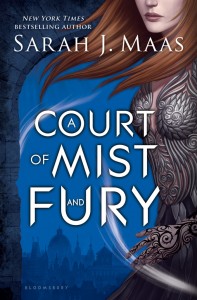 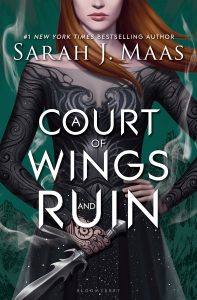 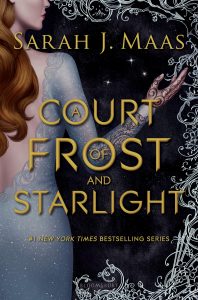 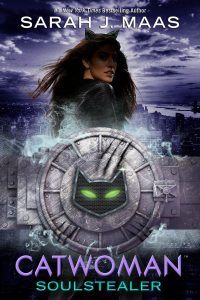 Sarah J. Maas is the #1 New York Times bestselling author of the Crescent City, Throne of Glass, and Court of Thorns and Roses series, as well as a #1 USA Today and international bestselling author. Her books have sold millions of copies,  and are published in thirty-seven languages . A New York native, Sarah currently lives in Pennsylvania with her husband, son, and dog.