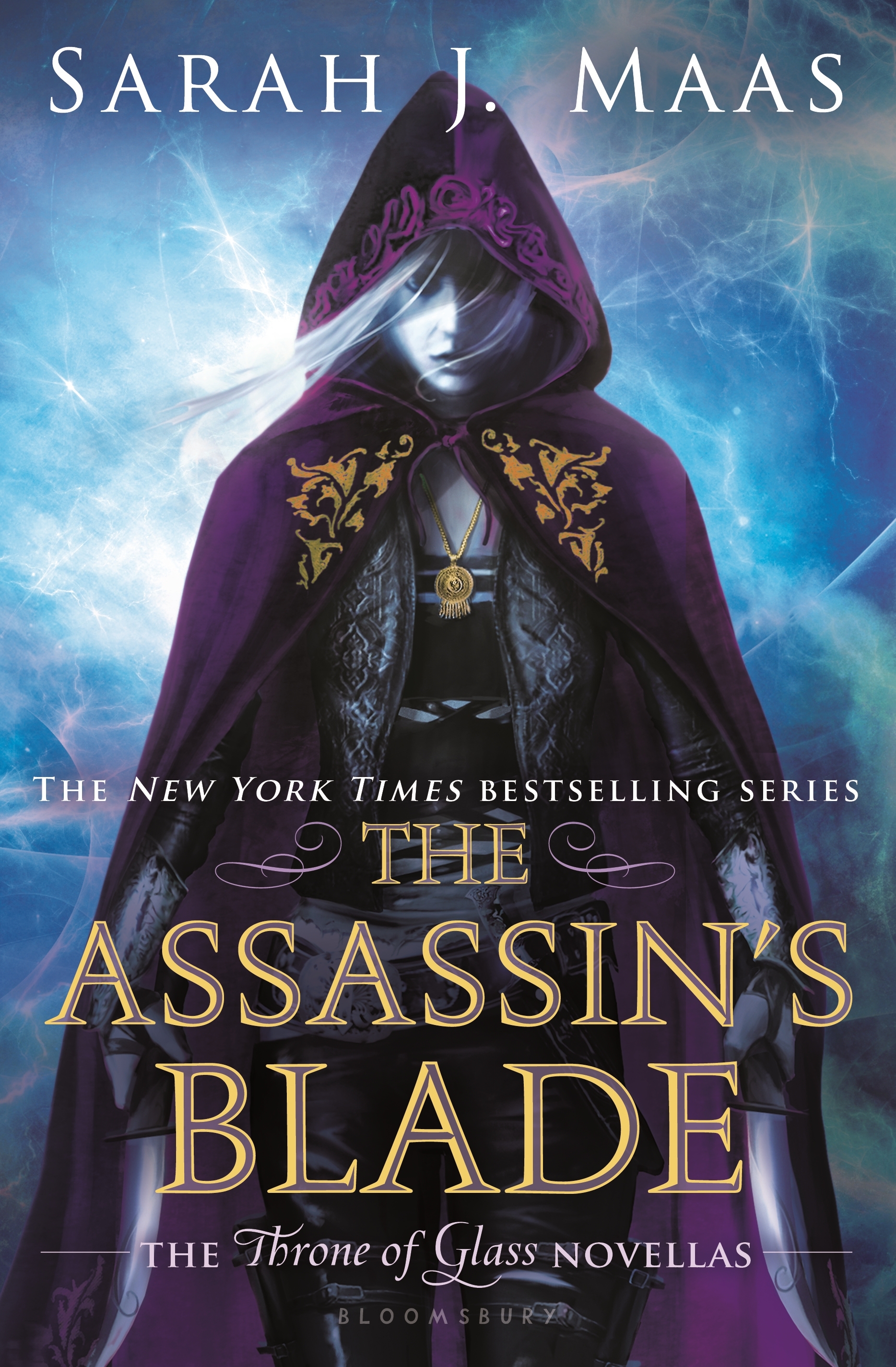 Celaena Sardothien is Adarlan’s most feared assassin. As part of the Assassin’s Guild, she’s sworn to her master, Arobynn Hamel, yet Celaena listens to no one and trusts only her fellow killer for hire, Sam.

In these action-packed prequel novellas to Throne of Glass, Celaena embarks on five daring missions. They take her from remote islands to hostile deserts, where she fights to liberate slaves and avenge tyranny. But by acting on her own terms, will Celaena truly free herself from her master, or will she suffer an unimaginable punishment for such treachery?

“Fans will delight in this gorgeous edition…Action-packed and full of insight into Celaena’s character…What a ride!”
— Booklist online