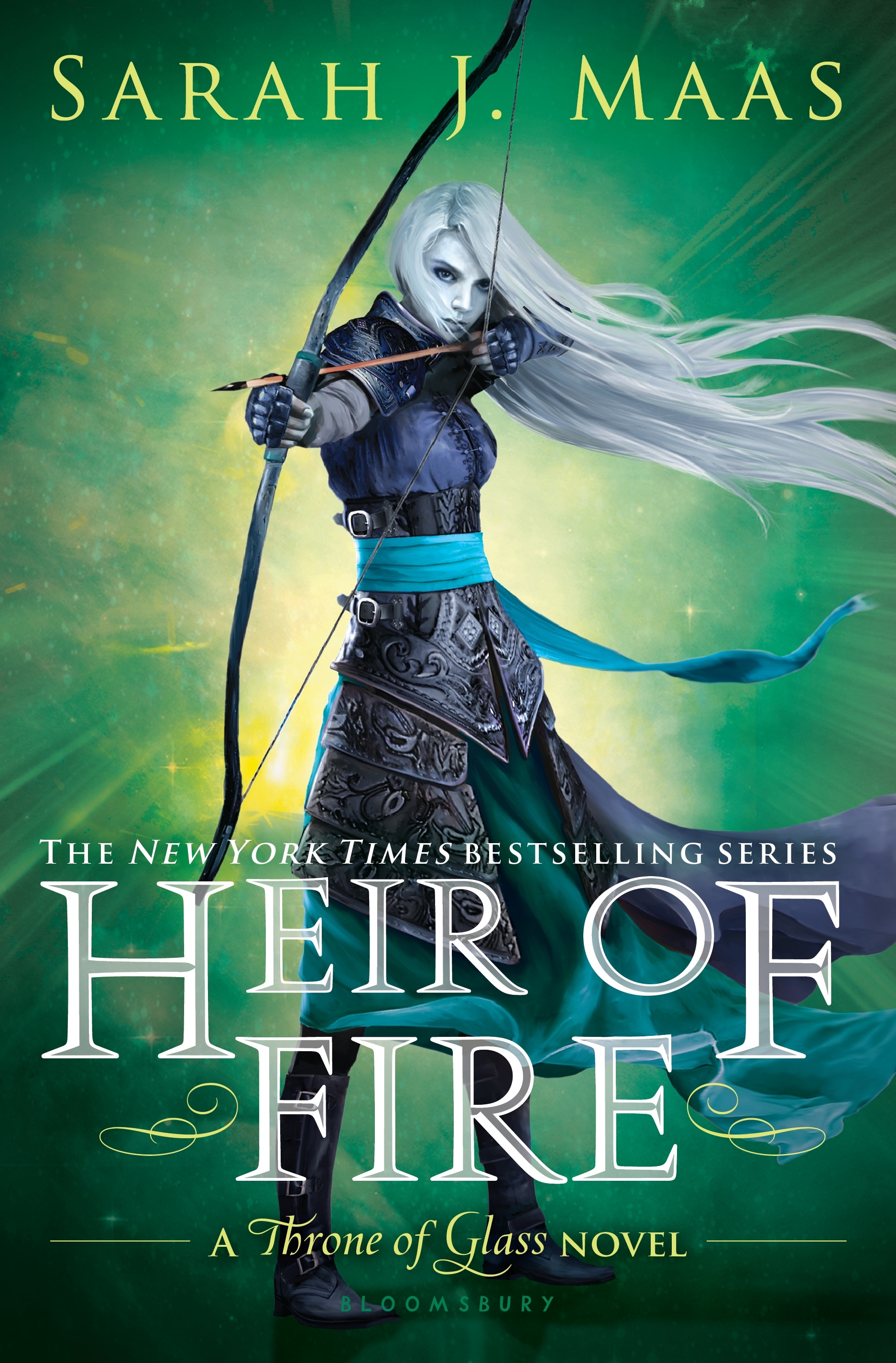 Queen or traitor? Only she can decide.

Celaena Sardothien has survived deadly contests and shattering heartbreak—but at an unspeakable cost. Lost and broken, Celaena’s only thought is to avenge the savage death of her dearest friend. But she must instead travel to a new land to confront her darkest truth…a truth about her heritage that could change her life—and her future—forever.

Meanwhile, brutal and monstrous forces are gathering on the horizon, intent on enslaving her world. To defeat them, Celaena must find the strength to not only fight her inner demons but to battle the evil that is about to be unleashed. If she can overcome them, she will be Adarlan’s biggest threat—and his own deadliest enemy.

The king’s assassin takes on an even greater destiny and burns brighter than ever before in this follow-up to the New York Times bestselling Crown of Midnight.

“Celaena is as much an epic hero as Frodo or Jon Snow!”
—New York Times bestselling author Tamora Pierce

“Maas shines as a brilliant storyteller…The most exhilarating installment yet.”
— RT Book Reviews