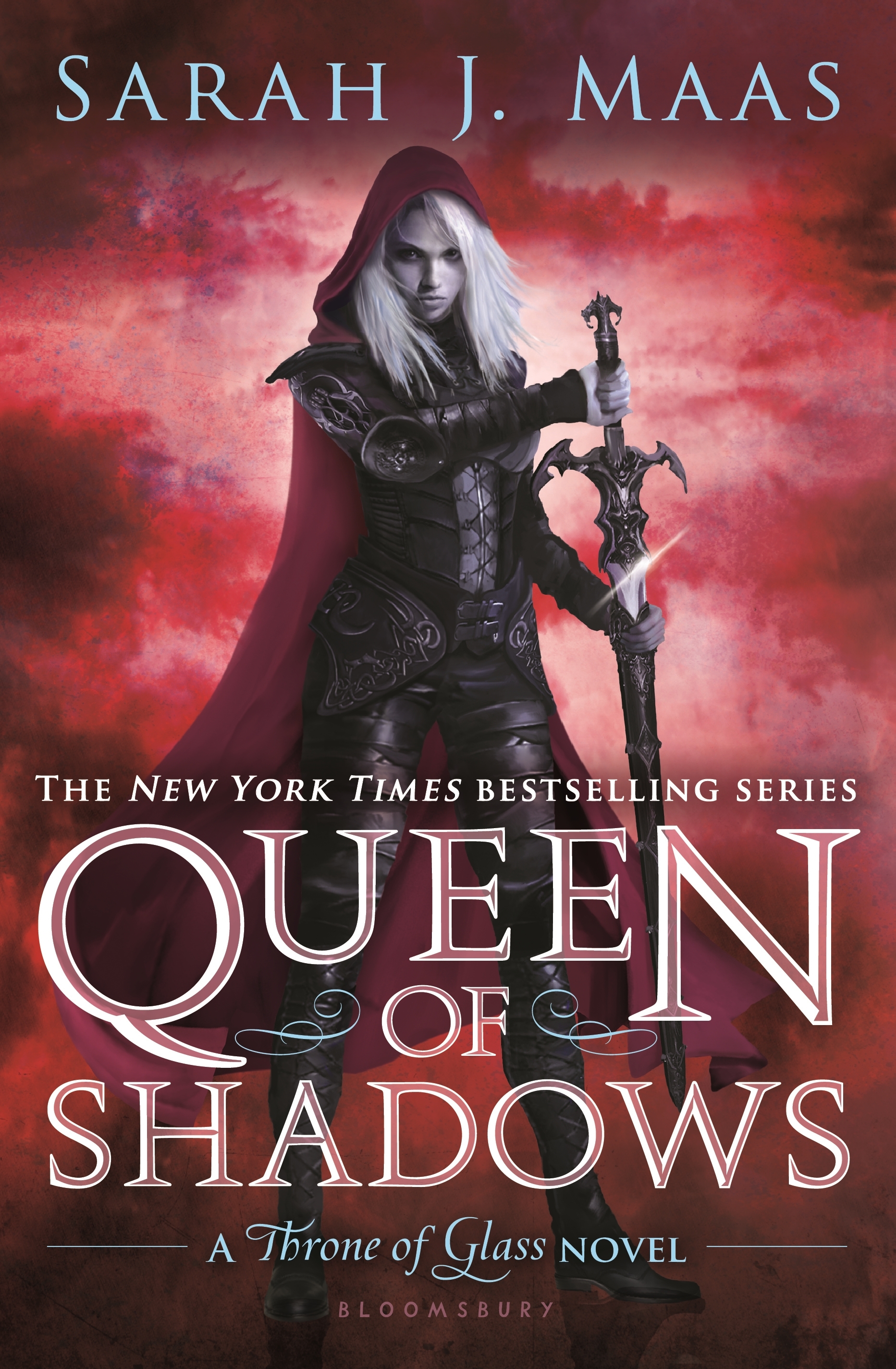 Her destiny awaits. But first, vengeance…

Everyone Celaena Sardothien loves has been taken from her. But she’s at last returned to the empire—for vengeance, to rescue her once-glorious kingdom, and to confront the shadows of her past…

Celaena’s epic journey has captured the hearts and imaginations of millions across the globe. This fourth volume will hold readers rapt as Celaena’s story builds to a passionate, agonizing crescendo that might just shatter her world.

Praise for Queen of Shadows

“[Aelin’s] return to the city is a flurry of vengeance, score settling, and surprising alliances, and Maas delivers the action in her characteristic cinematic style. …Packed with brooding glances, simmering sexual tension, twisty plot turns, lush world building, and snarky banter. Even better, Aelin’s tale is far from over: the final chapters of this installment promise more epic adventures and badder bad guys to defeat in forthcoming volumes.”
— Booklist

“Character motivations and interactions—friendships, romances, and others—are always nuanced and on point, especially as Aelin’s growing maturity offers her new perspectives on old acquaintances. The ending leaves readers poised for the next installment. Impossible to put down.”
— Kirkus Reviews

“With a full cast of three-dimensional characters and a slew of emotionally riveting scenes and shocking realizations, readers will be daydreaming about this book long after it’s over. Beautifully written prose and brilliantly crafted plots come together in this entry of the awe-inspiring fantasy series that will leave readers anticipating the next volume.”
— School Library Journal